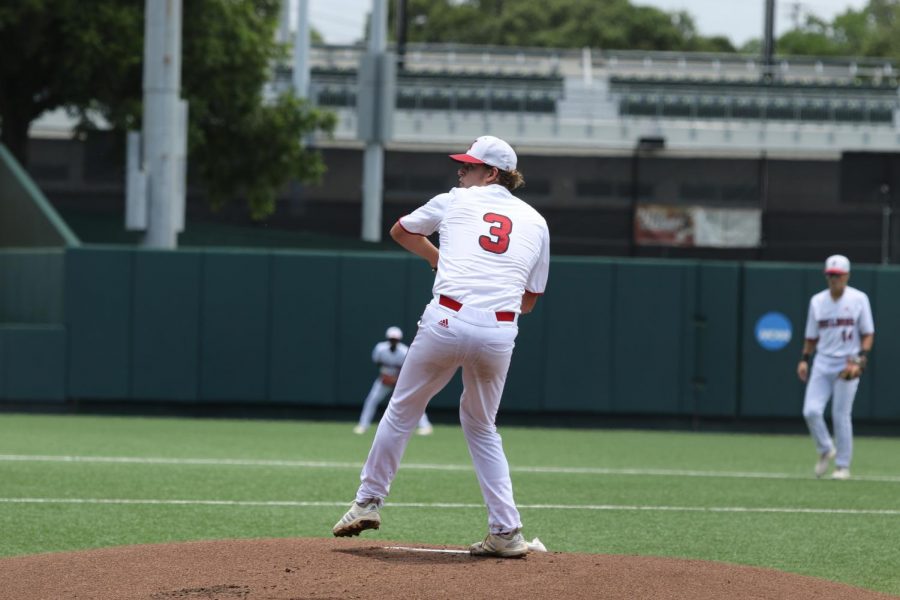 "Playing alongside my brothers and winning every single game," senior Chase Hampton said.

The preseason state baseball rankings have been released. Kilgore is ranked number two in the state in the 4A division being behind only Argyle.

“We will have a few new players, but we should have a good season if we play together,” senior Braydon Johnson said.

Last year, the Diamond Dogs made it to the semifinals, but fell to the Sweeny Bulldogs. Their returning players this season include Chase Hampton, Braydon Johnson, Jayce Mcfarland, Donovan Adkins, and Cade Pippen.

“I think we have a chance to return to state,” senior Chase Hampton said.

They achieved a new single-season win total going 32-8. Expectations for this coming season are set high for the Diamond Dogs.

“We definitely have a chance at something great,” senior Jayce McFarland said.